Why it matters Where a Restraining Order Violation Happens 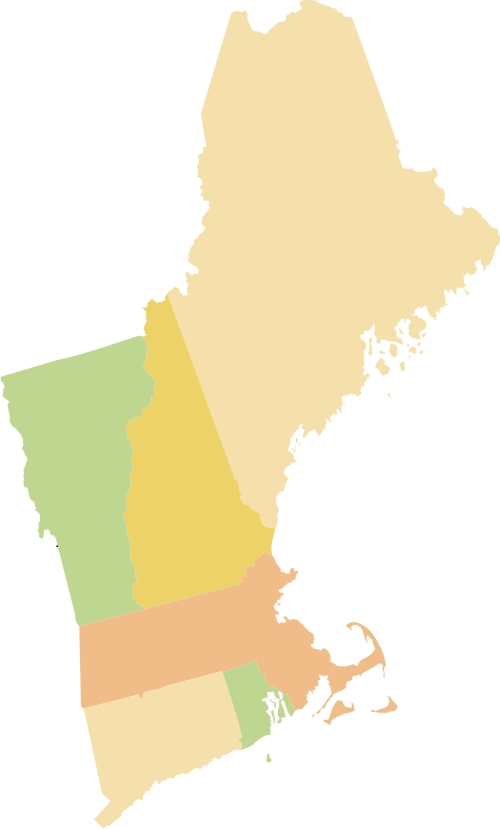 The Abuse Protection statute in Massachusetts M.G.L. c. 209A, often referred to as a restraining order, includes provision relating to out of state orders.  Under section 5A, "any protection order issued by another jurisdiction, as defined in section one, shall be given full faith and credit throughout the commonwealth and enforced as if it were issued in the commonwealth for as long as the order is in effect in the issuing jurisdiction."

In a recent case, a Defendant raised on appeal the question of whose law applies when an out-of-state order is violated in Massachusetts: the law of the issuing state, or the law of the state where the order was violated?

The defendant argues that NH law should have applied and that the jury instructions should therefore have been different, due to a requirement of "knowing" violation in the NH law.  The SJC disagreed.

The SJC points out that the language of Section 5A states that the out-of state order should be enforced "as if it were issued in the commonwealth."  In addition, the SJC quotes the federal Violence Against Women Act under which the enforcing state applies its own law to the violation of an out-of-state order.

In this case, the SJC's decision led to greater protections for the victim, but that might not be the case if a Massachusetts restraining order was being enforced in New Hampshire, or another state that has a different legal standard for violations.